The history of the Maison Buccellati has begun from Mario Buccellati, coming from a family active in the world of gold since the 18th century(Contardo Buccellati worked as a goldsmith in Milan), to whom we owe the creation and maturation of the unique and charming style of jewellery and silver bearing this name.

Together with its distinguished Milanese heritage Buccellati has become renowned for its subtle, yet distinctive style that evokes the glamour of the past and remains relevant in the modern world. Buccellati’s unique style is inspired by the Italian Renaissance Art, mixed with Venetian Art, combined with personal aesthetic taste and poetic elegance, using white and yellow gold, platinum, silver , diamonds and precious stones.

Rigato-parallel lines cut onto the surface of metal to obtain a sheen effect.

Modellato-the most delicate engraving technique, which consists of reproducing several designs chiseled in three dimensions on a minuscule scale, mainly used for the decorations of the borders.

Mario Buccellati was born in Ancona April 29 in 1891. As a child Mario was fascinated by jewellery and drawing, later he researched lost jewellery techniques dating from ancient Greece and the Middle Ages. He was not a slave to fashion but preferred to interpret the jewellery of the Renaissance – his favourite era. He created new techniques to make silver and gold resemble the rich fabrics, damasks and Venitian lace which he admired. At the age of 14 he entered as an apprentice in the jewelry firm-Beltrami&Besnati located in largo S. Margherita in Milan. The Beltrami&Besnati had melted and the shop had been sold to a dealer in precious stones that in 1919 sold it to Buccellati.

After Milan, Buccellati arrived in Rome, in via dei Condotti 31,then the opening of the florentine headquarters on the via Tornabuoni followed in 1929. The goldsmith got all the admiration of Gabriele d’Annunzio-famous Italian “literary dandy”, for whom he created many exceptional items. The close relationship with the poet is attested by a twisted silver bracelet decorated with five lapis lazuli, and contained in a box personally signed by d’Annunzio . There is also a necklace in yellow gold, adorned with a beryl a rubies offered to Eleonora Duse’, one of the most prominent Italian theater actresses of the late 19th and early 20th centuries. Gabriele d’Annunzio coined the name-“Mastro Paragon Copella’-“Prince of Goldsmiths” for Mario Buccellati, that he adopted as the coat of arms(with reference to the small crucible for refining gold and silver), thanks to his knack for drawing and inquisitive mind. This made Buccellati one of Italy’s highly respected jewelers and goldsmiths of the time.

The fame of Buccellati jewelry is expanding more and more and soon conquered the royal families  of Savoy, Belgium, Spain, Egypt, England and the Vatican as well as businessmen and celebrities. As his five sons came of age, all but one entered the business: Frederico, Gianmaria, Luca, and Lorenzo. In 1956 Buccellati opened a new store of Fifth Avenue in New York, later  in 1958 in Palm Beach.

In 1967, when Mario Buccellati died, the brothers split the business.  Federico has valued especially the Rome store, maintaining the style of his father-a strong influence from the natural world. Today, while forward-looking, the tradition lives on, thanks to the commitment and passion of the family. Lorenzo Buccellati brought up in the East the beauty and the charm of a style that is the maximum expression of purity, refinement and splendor.Luca and Gianmaria assumed control of stores in the United States, rapidly expanding to other locations in Hong Kong, (1970), Japan (1972), Monte Carlo (1976), and Paris (1979). Gianmaria Buccellati has maintained unaltered the centuries old traditions in working gold, with a particular predilection for the details and the classicism that use to keep his creations beyond the borders of fashion dictates and always everlastingly trendy.

Admiring the objects by Buccellati we perceive a feeling of eternity, sublimation of matter itself, because the  concept, original and authentic  over the years  has remained strong, vivid and above all true to itself.

The history of Buccellati family is enclosed in each jewel, a passion for materials and brightest precious stones, combined with impeccable workmanship that enhances the forms of matter.

Gianmaria Buccellati -“King of Goldsmiths” to be continued… 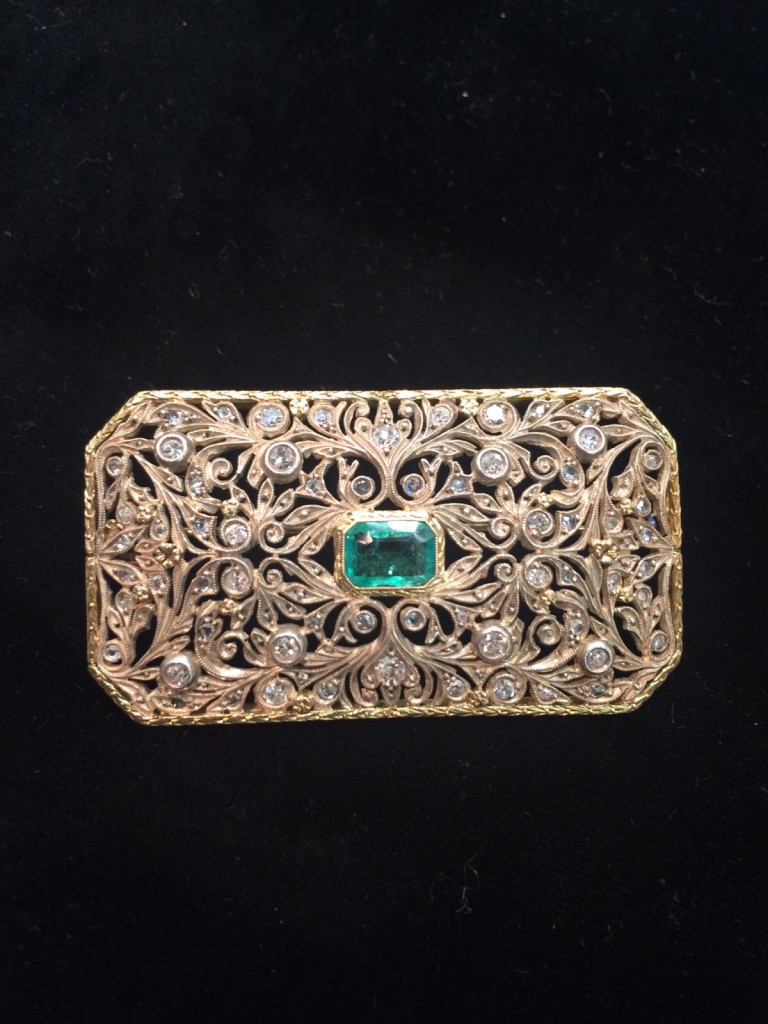 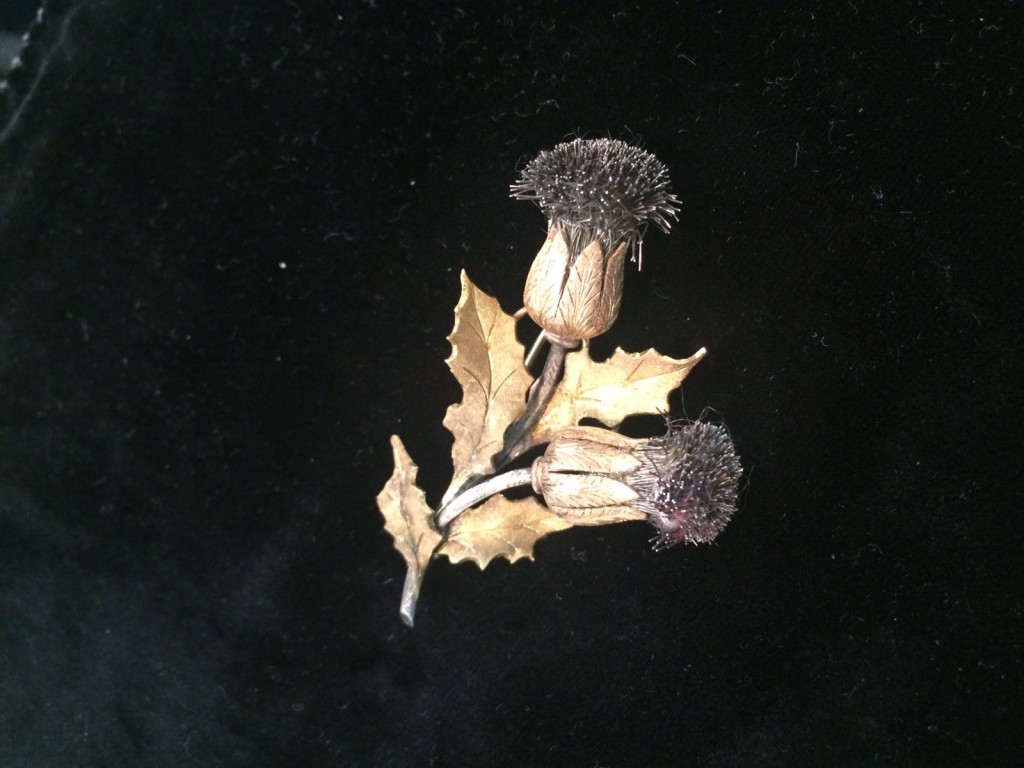